Amy Burkins is a skilled hairstylist and makeup artist, as well as a former NPC competitor, and she manages the hair & makeup team for our events in Maryland, Delaware, DC, Kentucky, Philadelphia and Eastern PA, West Virginia and other parts of the NPC Mid-Atlantic Zone, and her BIO is below.

(If you are competing in a show in PITTSBURGH, those are handled by Kelly Costanzo.  Please click here for events in Pittsburgh and Western PA). 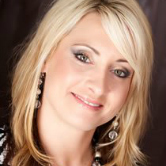 Amy has been a stylist and makeup artist with the top salon in Delaware for nearly 20 years, and has been recognized throughout her career for her artistic abilities for both hair and makeup.  She is extremely ambitious, takes every opportunity to gain more knowledge on the latest styles in the industry by attending several classes per month on the latest styles, looks and fashions.

Amy has done hair and makeup for everything from proms and weddings to television events and NPC shows.

Most importantly, she can relate to the dedication and sacrifice that competitors make to achieve their goals.  She was a former competitor starting in 2005, winning Delaware Figure and competed at a national level for the next several years.

In 2009, Amy decided to give up competing, but continued to stay active in the NPC by providing hair and makeup services for competitors for state, national, and IFBB Pro League shows, including the Olympia.

Amy has a flare for doing dramatic styles for hair and make-up but her casual looks are just as spectacular! No matter what the style, Amy truly enjoys making people beautiful.

She and her team consider it an honor to use their talent and experience to give athletes the best stage appearance possible!

Leave Nothing to Chance! Get the PERFECT Look for YOUR Contest, from Olympia Tan! 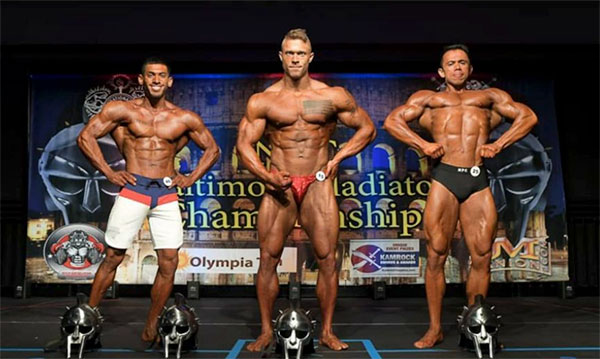 TO ENTER AS A COMPETITOR IN EVENTS, go to
GaryUdit.com
or
NPCmidAtlantic.com 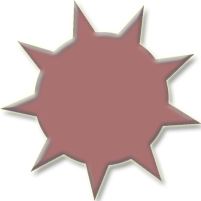 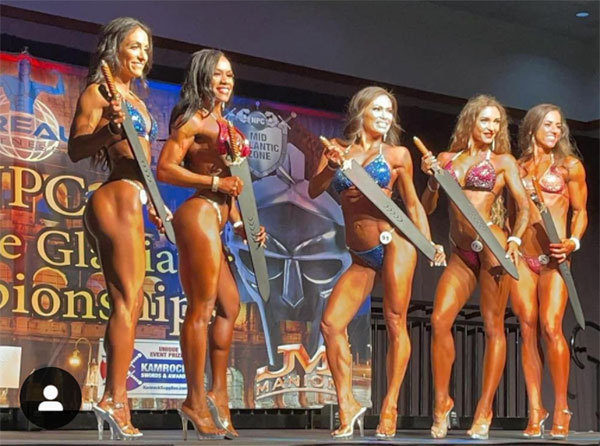 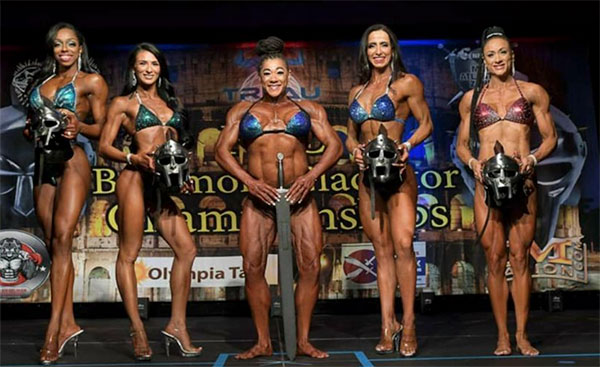 Thank you so much for the amazing spray tan at my event!  Your team was so professional and friendly, and you gave me so much more confidence on stage!  -- Sara

I never looked so great in a competition!  Thanks!  -- Rob M.

Stress free, very friendly, and very professional.  Mike and the tanners went above and beyond to give me the perfect look!   - Morgan

I used to always do my own makeup and tanning, but wow did this make a difference!  So much less to worry about, and my physique really stood out on stage!  - Jenny R

Questions On Events or Appointments?

TO COMPETE IN THESE EVENTS, VISIT